Performing in the BBC Proms 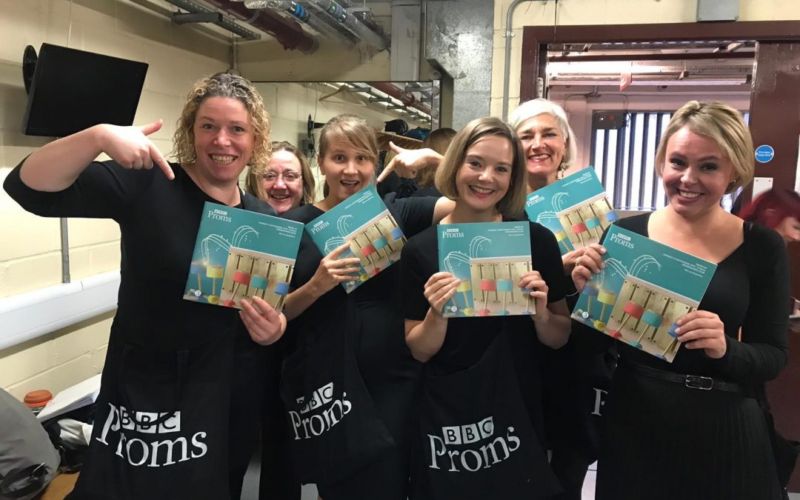 Sunday September 8th saw 50 members of Victoria Park Singers take to the stage at the Royal Albert Hall as part of a 600 voice choir performing John Luther Adams’ In the Name of the Earth. I think it’s safe to say that it was a magical day for all involved. The piece was aired on BBC Radio 3 and was covered by the major press including Guardian and Telegraph.  Thank you so much to Simon Halsey and all the BBC Proms team, and special thanks to David Temple and the Crouch End Festival Chorus who were our partner choir to represent East. Find out more about John Luther Adams and this incredible piece here.  Thanks also to Laurel Neighbour, guest conductor.