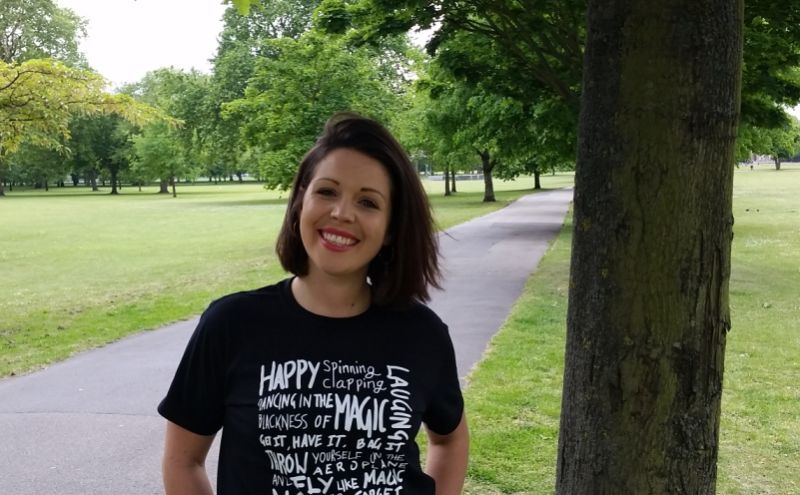 We’re excited to announce that on June 2nd, on Steve Wright’s show on BBC Radio 2, our founder & conductor Hannah Brine was named as one of the five recipients of the inaugural BBC Music Day Unsung Hero Award.

You can listen to Hannah chatting to Steve Wright about the award here, and there is also a great short film featuring Hannah and Victoria Park Singers on the BBC website here.

Bob Shennan, Director of BBC Music, said: “Honouring music’s Unsung Heroes is a core part of what BBC Music Day is about, celebrating people, like Hannah, who make a big contribution to their community through music. Through the choir Hannah has forged relationships across her whole neighbourhood and it’s a pleasure for BBC Music Day to acknowledge and celebrate her efforts.”

Hannah said: “I’m deeply flattered that my choir took the time to nominate me and everyone is really excited that I actually won, in fact it feels like we all won! Our love of music is what has brought us together and I have been very lucky with this choir – the singers are so enthusiastic, dedicated & get involved as much as they can. We have so many skills & talents between us; the choir is a real group effort resulting in something very special. Wednesday nights are great fun and we are all really proud the choir is receiving this attention.” 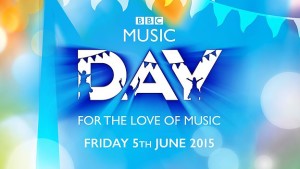 BBC Music Day’s Unsung Hero has been a UK-wide search.  People around the country were asked to nominate someone who they feel has had a significant impact in their community.  A BBC panel compiled a shortlist from which the five winners were chosen. They will receive a BBC Music VIP Pass, giving them and their friends tickets to a BBC Music event from a selection which includes the BBC Proms In The Park, Radio 2 Live In Hyde Park and BBC Music Awards.