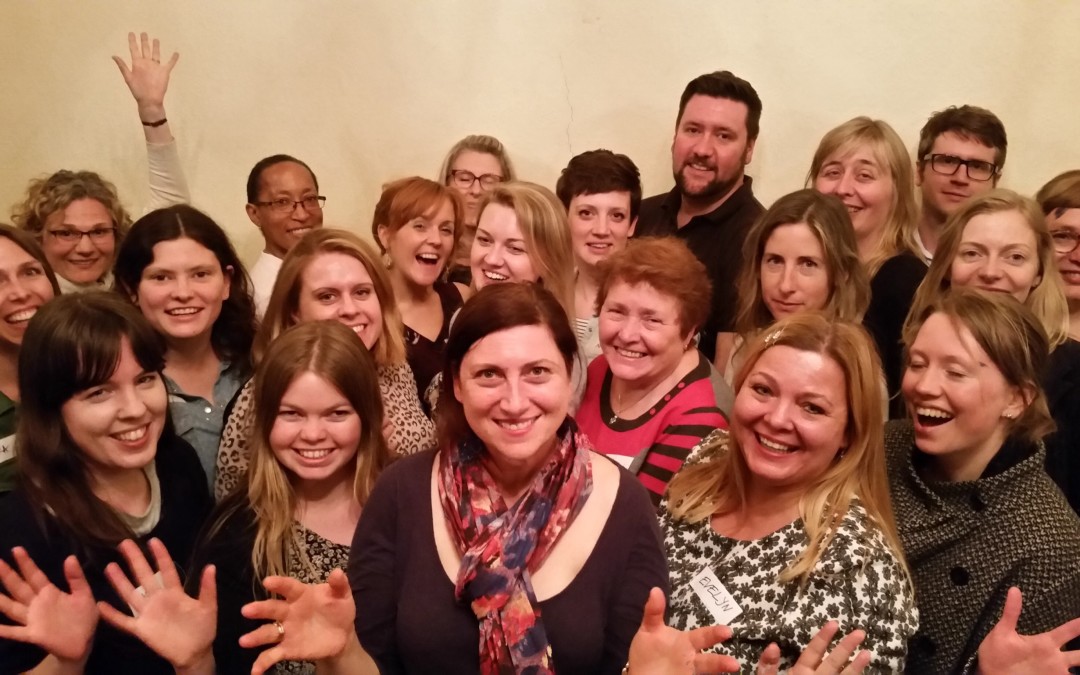 On May 6th we were so lucky to welcome the brilliant Anita Wardell to give a workshop with some of our members looking at scat and jazz phrasing.

Anita received the prestigious BBC Jazz Award for Best of Jazz category in 2006. In the same year she was signed to Proper Records and recorded Noted (2006) and Kinda Blue (2008).

Her latest album, The Road, was released in summer 2013. In the same year she won the Best Vocalist category in the British Jazz Awards and in 2014 Anita was nominated in the 2014 British Jazz awards.

Over the past four years, Anita has travelled extensively, performing and leading jazz vocal masterclasses in USA, Europe and Australia.